Fill the form below and avail

Kali is an indigenous style of hand-to-hand combat that includes such moves as striking, grappling and throwing or takedown. Sticks and bladed weapons are often used.

Life can be a rollercoaster sometimes. There are days where we feel like we’re on top of the world and then there are other days where we struggle to even get out of bed. That said, nothing raises the spirits like a consistent workout routine.

Kali isn’t easy, but conquering your goals in sessions creates positive emotions that carry over to other important parts of life.

Feel great knowing that with the right motivation you can accomplish any goal and work towards any aspiration. You have the strength to succeed!

Why is KALI Beneficial

Burns Calories and Keeps You in Good Shape 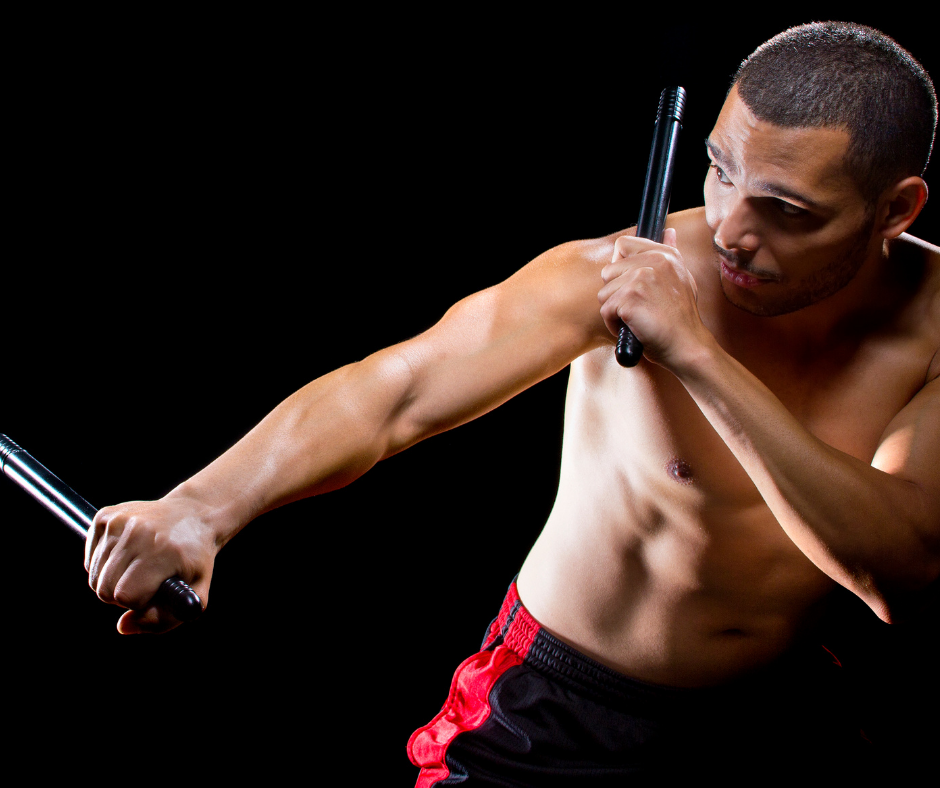 Kali one of the best ways to lose or burn calories without you realizing it. It has a conducive exercise program that develops and enhances various fitness components, primarily the aerobic which improves your cardio.

Experts state that it’d take two hours of exercise to burn approximately 1,000 calories. In order to relate calorie burning to weight loss, the simple equation is this – 3,600 calories is equal to a pound of fat. Therefore, burning such amount of calories indicates removing one pound of body fat.

When you train in Kali, you are constantly put to the test. As frustrating as it may seem, we are forced to push ourselves when we are at our weakest. To excel in Kali, the practitioner must ensure that the drills and exercises are given the required effort and time.

80% of Kali competition – of attacking or defending against an opponent – is mental. Thus, training in Kali schools involves conquering your fears against an opponent, staying calm in a stressful situation, and the repetition and development of technique.

Kali entails that the practitioner to have an analytical mind in both sparring and solo practice. This can be seen when the practitioner looks for an opening and weakness in his or her opponent during a fight or when he or she is looking for ways or mixing the various attack angles. 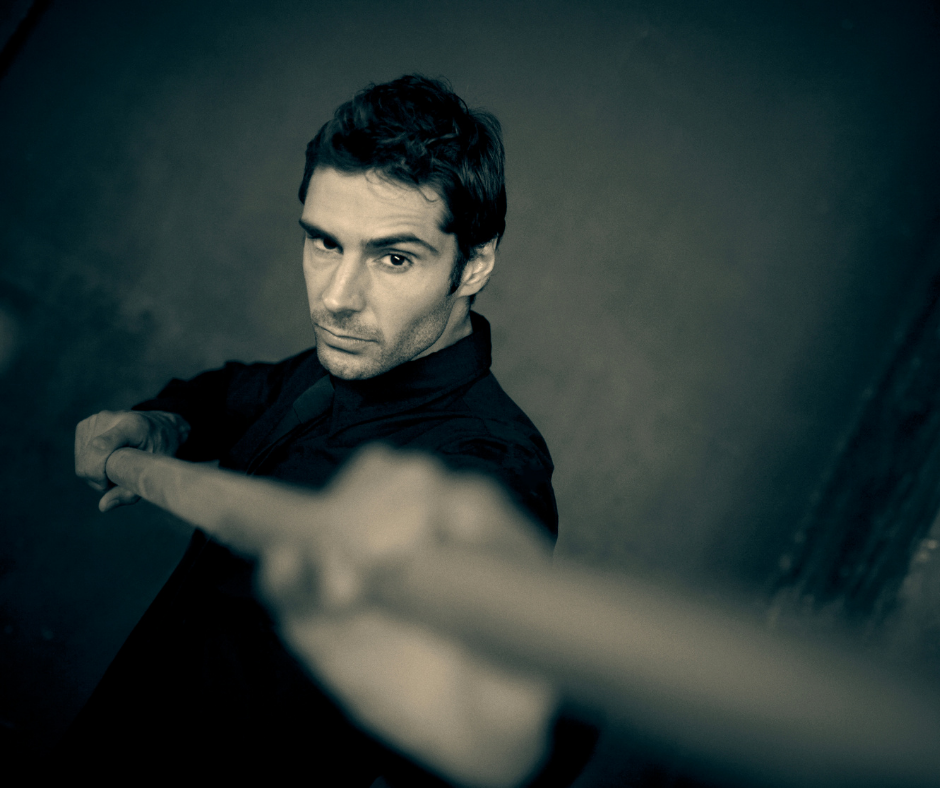 Forge the Warrior Spirit within You 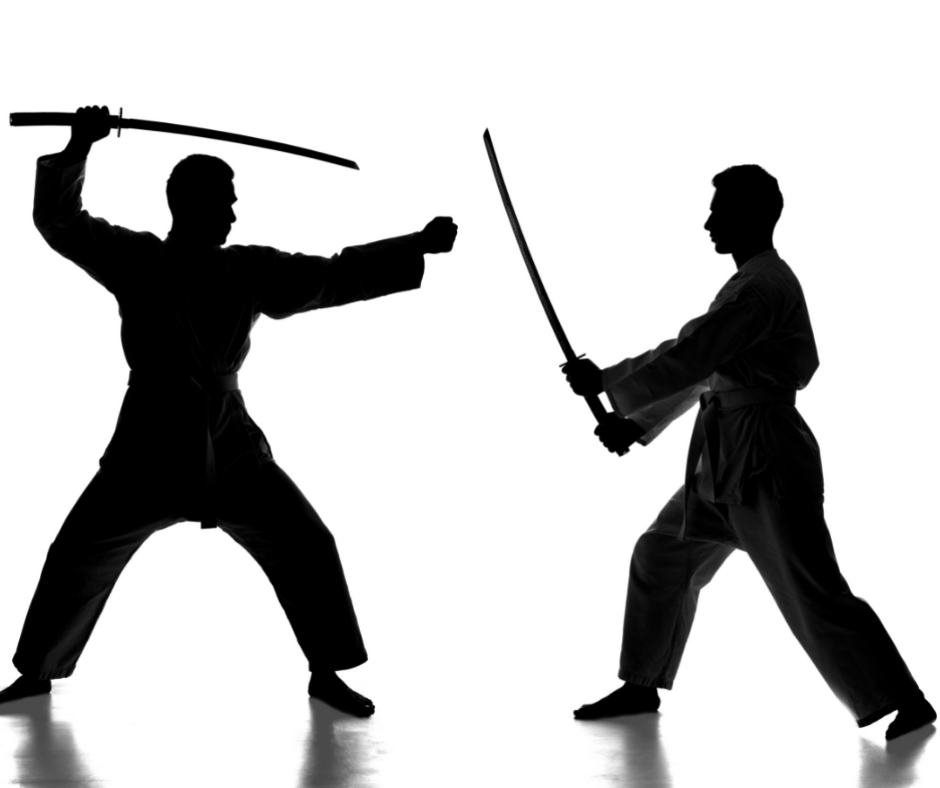 Each time we spar or test our skills with a partner or opponent, we grow a little bit stronger and become more confident. This forges the warrior spirit within us to accept whatever challenges that may come our way.

Victory Karate training can push your body to its limits. This ability to endure hardship and beat the odds forces the indomitable warrior spirit within you. Sparring sessions and competitions help you to conquer your self-doubt and engage with a sparring partner or competitor.

Thus, you do not shy away from challenges and battles but welcome it as an opportunity to prove yourself. You are forging the warrior spirit every time you prepare for anything that may come in your way together with the determination to face it when it comes.

﻿FITNESS AND SELF DEFENSE CLASSES

I LOVE this place. The classes are challenging yet fun, and the instructors are spot on. I struggle with social anxiety and I was incredibly nervous to give this a go; when I walked in, everyone was welcoming and encouraging. If you have ever wanted to give kickboxing a try, this is the place to be.

Started in January.... definitely see a difference in my body and mood... you get out what you put in so if you put forth the effort you will see results... instructor is great and like that they are adding new class times and switching up the routines a bit.

This place has became an addiction to me! It's changed my life. I've made some awesome friends and the instructors are amazing. I highly recommend this place to anyone trying to get into some good cardio and get lean fast and have fun doing it.

Our Award Winning Children's Martial Arts is designed to develop the hidden potential of our members. to become Champions in Life!